Last weekend we were in Berlin DJing with Wen for Mene and the Zeitgeist Sessions crew. It was great to spend some time with Mene again as he's such an interesting person to talk to (and learn from) about Berlin.

Equally awesome was the chance to hang out with Matt/Kid Kameleon and Sara/Tinker again, who've been such great hosts in San Francisco but now reside in Berlin.

Unlike last time, I wasn't in the city long enough to share lengthy reflections of it (less than 24 hours this time), but I did take a few shots, including the one above in the venue, Subland.

So the DJ booth, oddly, was behind wire - unsure why but anyway - and the soundsystem was set in front of the booth. After our set, I noticed that if someone was stood under the speaker but tight against the wall - this strange little pocket that was really quite close to the booth but tucked away - that a pool of light would fall on them periodically... This I saw on the way to the venue... It's a painting, if it isn't clear.

And this, as we wandered out into the bright daylight, seemed appropriate: Finally this is Wen in session... One thing did stick in my mind from the trip. As we were coming in from the airport, we drove past a low lying club with a queue so big that it caught our attention. Mene explained it was About Blank, a venue run by a collective that stays open all weekend, as one party runs into another.

What was especially curious, beyond just the fact that a collective - rather than the more commonplace these days, company - was involved, was the nature of the collective.

Now, I don't want to take this as gospel since this isn't a well researched and fact checked data set, but the understanding I got was that the collective behind About Blank were a part of a political ideology  called Anti-German, who's beliefs seemed extremely left wing (beyond communism, apparently) and in opposition to traditional German-ness. They included a commitment to Israel (and hence a strong opposition to Palestine), and not very positive views on black people based on some blanket assumptions about homophobia.

Now, as I say, I'm not presenting this information as hard fact with authoritative sources, but it is interesting to see a fairly visible club with highly political component. It's interesting because on the whole visible clubs in London and indeed visible club cultures in London, are generally politically neutral. Yes I'm aware people can and do argue that dance music is implicitly political and yes there must be squat parties that anti-capitalist demonstrators or the EDL go to, but on the whole (and that whole is big, given the number of venues in London alone) club music is really separated from politics.

So, About Blank: one to learn more about in time, I feel. Just like Berlin itself.

Posted by Blackdown at 3:16 pm No comments: 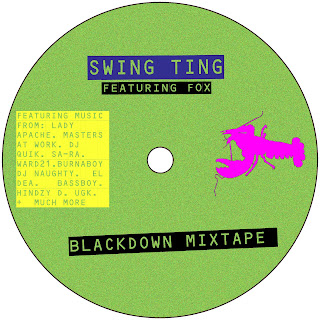 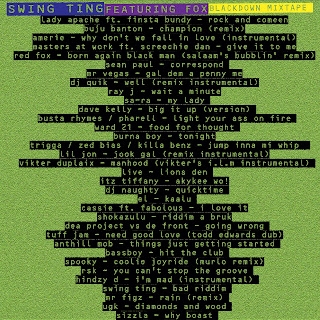 So I just had a big interview with Manchester's Swing Ting crew published in Fact Magazine: you should check it. To accompany the piece they made me the sickest mixtape. It's here: enjoy.
Posted by Blackdown at 10:04 am No comments: 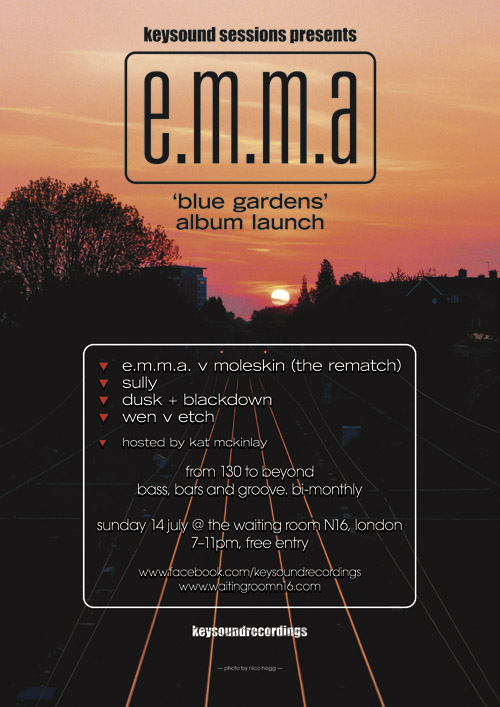 Posted by Blackdown at 12:14 am No comments: