For Certified Connections part 2, I'm going to quickly hand over to No Fixed Abode (LHF) himself, to explain a bit more about the track. When you hear people talking about someone in "Certified," they're talking about Robyn... Robyn Travis

"It's 1998 I'm listening to live shout outs on Freek Fm, every other phone call you hear 'fuck Tottenham' then 'fuck Hackney' and back and forth until they had to lock off it off. All I was thinking was that these guys were gassed. I never suspected that people were beginning to lose their lives in this beef and that things were gettin progressively worse."

"Fast forward a decade and I'm watching two youths chasing down a third with knives drawn, across 3 lanes of moving traffic, like the cars didn't exist to them. They ran with ferocity, bare faced, it was 11am on a Tuesday morning. It brought it all home for me."


"At the time I was getting a little insight into the gang issue in London straight from the youths involved, their families, social workers and youth workers."

"I knew that some of these youths were stuck in the cycles and wondered if they'd ever make it out. I watched a couple turn into murderers, locked up before they hit 16, even 15."

"So many of these kids had deep deep wounds."

"I wondered who could reach the lost youths. Some of them had no idea where they were headed, or if they did they couldn't get out of the cycle."

"Where is the badman that was smart enough and determined enough to leave it all behind?" 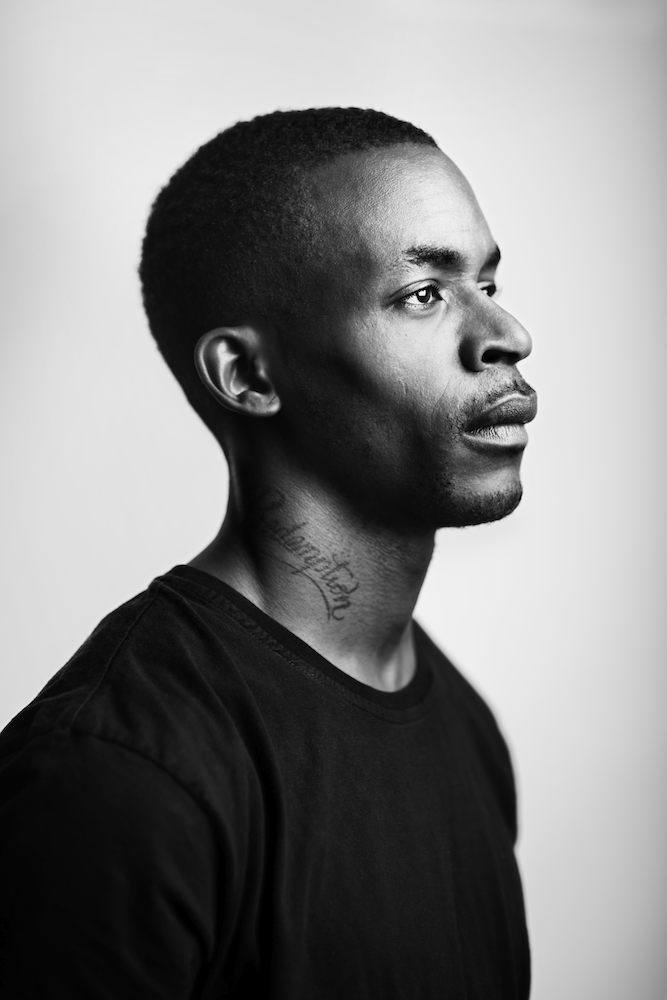 "Enter Robyn Travis, when I found out about this guy I told everyone I met who could benefit from it, to check him. He is a great example to the kids that are stuck on the roads. He was a hood star, heavily involved in beef who came out the other side. He came out of jail, got a degree, wrote a book and is now trying to really talk to the youths."

"I was inspired and wanted to write a tune about Robyn. The voices are all people that knew him, talking about his character. Anyone that can turn it around the way he did should be talked about and held up as an example."

"Ultimately the gang issue can't be a blame thing coz you'll just keep going further and further back to find the root cause and there isn't any singular cause."

"Robyn showed that it's about self-determination and self-teaching. It's a message that anybody can get with you ain't gotta be a road man!"

"Wisdom from the street can be very powerful, and struggle is a beautiful thing if you maintain through it."

Nice to hear No Fixed Abody talk about the track himself, accompanied by Nico Hoggs brilliant shoots, amazing! Love that, stripping down this one tune, nice work! Maximum respect as always!