"Life's Different Now" EP [Keysound] is out now on Bandcamp and Spotify.

Hey Joe! So what inspired the feel of this EP?

My work is usually based around the themes of questioning consciousness and dreams.

During the pandemic, I learned that if I set an intention before going to sleep I could use my dreams as tools to solve creative barriers I had while awake. There’s a surreal eeriness that comes from this practice.

Using music as therapy during this time, the songs are a reflection of my feelings in isolation and wanting to fill the first club I played with as much bass as possible when the pandemic was over. 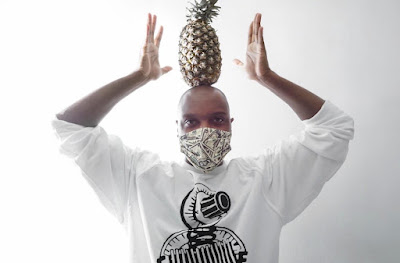 You're a visual as well as audio person, what do you see when you hear these tracks? Did you visualise anything when you were made them?

Yes, especially “Life’s Different Now (Roots VIP)”. I took a lot of trains home in the middle of the night that either had myself and one other person in the car or were completely empty during 2020 .

This was a very unsettling feeling as a New Yorker and those days when you’re completely drained and are falling asleep in these situations is what I was seeing and trying to capture. The feel near abandon transit system and the hypnic jerks that bolt you back awake. 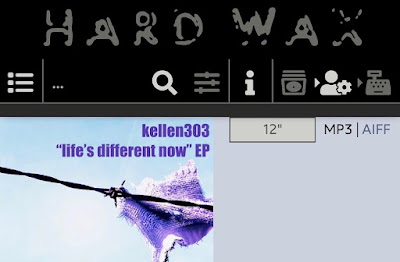 You're based in NYC, but some of these have a very London feel, while others parts almost have a Detroit techno mood, is this something you intentionally meant to evoke? If so, how come?

I was listening to a lot of Footwork/UKG/Gqom and Detroit techno and I wanted to see how I could mold these sounds together and make them my own.

Life is different now, but can you explain a little bit what you mean by that? Different for whom? And where? And when?

The quote stuck out to me because of how different life became and still is. I don’t think we'll ever return to 2019 world and there is still a profound sense of hopelessness moving forward.

It’s amazing that as a world, we all are going through the same things differently and it’s okay to not be okay. 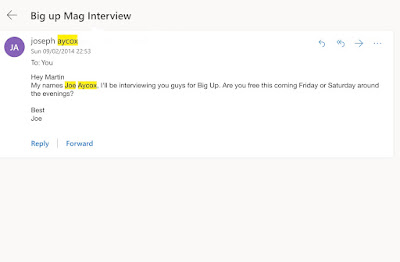 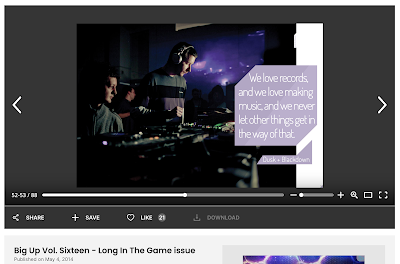 I think we first spoke (for BigUp Magazine) in Feb 2014. In your eyes and the creative areas you're interested in, how has New York's underground music scene evolved in that time? What are the notable trends, if any?

Speed! Lots of percussive Techno and Bass experiments around 140+ BPM.

I feel the NYC bass scene is going through a renaissance at the moment especially since established European and UK labels are taking notice. Lots of forward thinking ideas.

Thinking about NYC in 2022, what pockets of musical creativity are you excited about? Acts, collectives, scenes, venues etc?

In the bass scene, Kindergarten records and SLINK are two collective I always keep my eyes on. Both groups are multi-cultural and bring a lot of different influences to their music.

There’s also HOMAGE records which is run by Ryan Clover and Fabio Castro if you’re into Big Room bangers. NewTypeRhythms/ NewType Flash helmed by Sheepshead at Jupiter Disco and Heaven or Las Vegas are always fun nights for people looking for established and emerging artists in the scene.

As far a clubs, Nowadays is probably the one that’s blowing me away the most. They’re sound-system is killer. 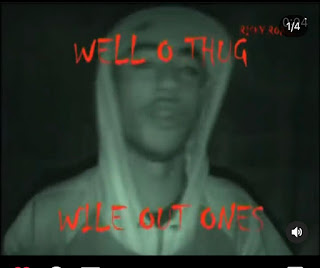 Despite being a New Yorker, to me your music has a really authentic relationship with some of the London bass music genres from the last 20 years, especially elements of dubstep and grime. Can you tell me how you think about this?

From the past 20yrs I would have to credit Getdarkertv every Tuesday from 7pm-11pm. Minimal Mondays with Youngsta, The Grime Show with Sir Spryo, Anti-social with Jay5ive and top it off with Reconstrvct.

When dubstep was still a dirty word in 2012 Reconstrvct was New York’s for-front dubstep/grime/130 and forward thinking techno.

I’d had never been to a party where the bass rattled your chest and shook a warehouse from floor to ceiling. It was a night where everyone was excited to hear and dance to new music.

Reconstrvct was a family, I made a lot of friends stateside and internationally from those nights. It was a special time that has had a significant impact on how I produce music. 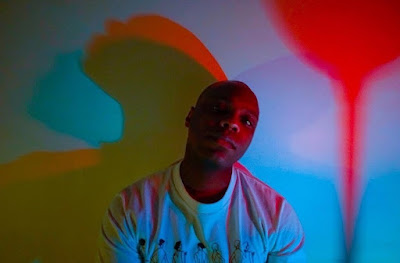 Based on your radio show, you also have a passion for music far wider than bass music (which is extremely healthy)! Do you ever feel like wider listening informs your productions?

Definitely. I love trying to expand my sound by bringing in other influences. I listen to a lot of industrial noise music and have been trying to figure out how to add that into my productions.

I’ve been trying to finish one of three feature length psychological horror films. This is where my dream practice comes in hand the most. 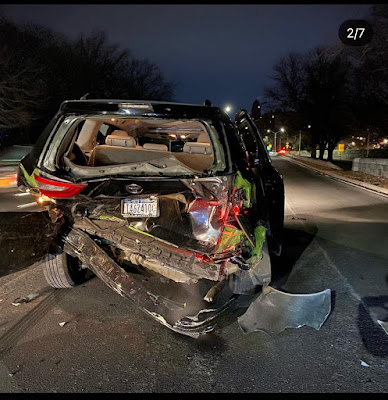 That taxi car crash you had (& posted on Insta about) looked serious: are you OK? Do you know how it happened?

I was asleep when it happen. I read the police report that said the Uber was rear ended, but that all I know. At this time, I am fine. I gotta away with a sore neck, nothing broken possibly just a minor ligament sprain.

OK these are all overly serious questions: what's the most you've laughed recently and what was it about? 🙂

I told a friend his new hair cut made him look like he stormed the capital on January 6th.

Finally: would you rather fight one horse-sized duck or 100 duck-sized horses, and why?

Horse Sized Duck. I could probably tame it.