Rinse HQ: "Would you two like to play FWD>> on the 6th?"
Blackdown "Fuckyes!"

Dusk + I will be playing at FWD>> again on Jan 6th, doing the early slot for 90 mins and we're really excited because, well, you never know if or when the call will come. The rough plan currently is to play only unreleased Keysound beats, because truth be told there's more individual tracks due on Keysound in 2011 than there was released in 2005-2010. That includes the stuff Dusk + I have been working on for the last two years that we haven't played on radio yet. So come down early if you're curious.

After my end of year column a few people asked for my personal top 10, but I could only settle on 11, which Boomkat kindly hosted.

It's been such a fruitful year for music that I can't not mention...

LHF: Keepers of the Light Vol 3

LHF "EP2: The Line Path" 12" will finally be in shops the first or second week of January, though there may be early bird copies for members of this group.
Posted by Blackdown at 12:15 pm No comments:

Final show of the year and Dusk and I are planning a Christmas special this Thurs 11pm. Unlike the upfront selection of our regular shows, this is gonna go back... way back, in a vinyl-only classics session.

Will Dusk draw for Booker T and the MGs cricket theme or that funk tune by the Mircales about all the best bars in LA being gay bars? Am I gonna grab some Eric Dolphy or the Wombles? (what, you don't think I actually have the Wombles on vinyl?)

Only time and a few light ales will tell...
Posted by Blackdown at 10:41 pm 2 comments: 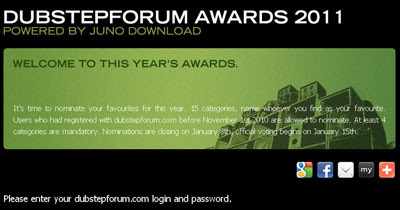 Please vote for us if you think we deserve it.
Posted by Blackdown at 1:14 pm 5 comments: